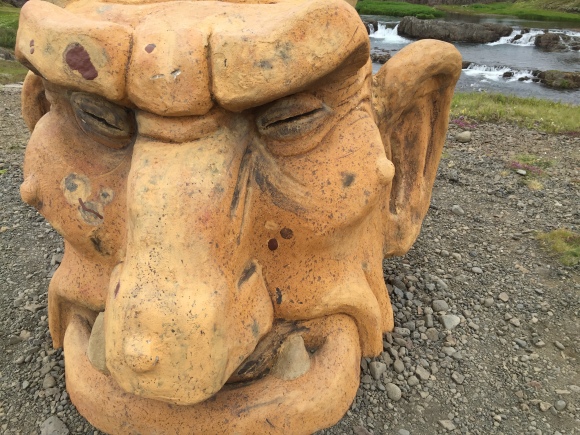 My short TV appearance on Icelandic TV, filmed at the end of our walk (at the end of the report in Icelandic)
http://www.visir.is/-gengu-berfaett-sidasta-spolinn-i-pilagrimagongu-/article/2016160729463
I was feeling somewhat exhausted when CBC Radio One’s All in a Weekend called me on the trail for a follow-up interview while we were high up on ‘bone-breaker’ trail after having been briefly lost in the clouds (by the way, Gabriel had to shout out to me how to say “bye” in Icelandic, but they cut that part). The “troll” comment was a reference to the big, happy rock-and-roll guy! #thingsyouwishyoucouldtakeback

There was also an earlier interview on CBC radio about Iceland, just before leaving:

Concordia (and theological studies) has been getting some good coverage out of the 2016 Icelandic pilgrimage!